This Spring, we bring five classes which ask: Who owns and benefits from network infrastructure? How can we refigure the music of the modern internet? What constitutes a story? How does a computer understand the patterns of nature? What does it mean to teach and learn? Starting in March, five classes will come together with our preconceived notions and collective imaginations, ready to upend old understandings and assemble something anew. From network infrastructure and mutual aid, to science fiction and the fluidity of teaching and learning — the ice is cracking, come gather for the thaw! 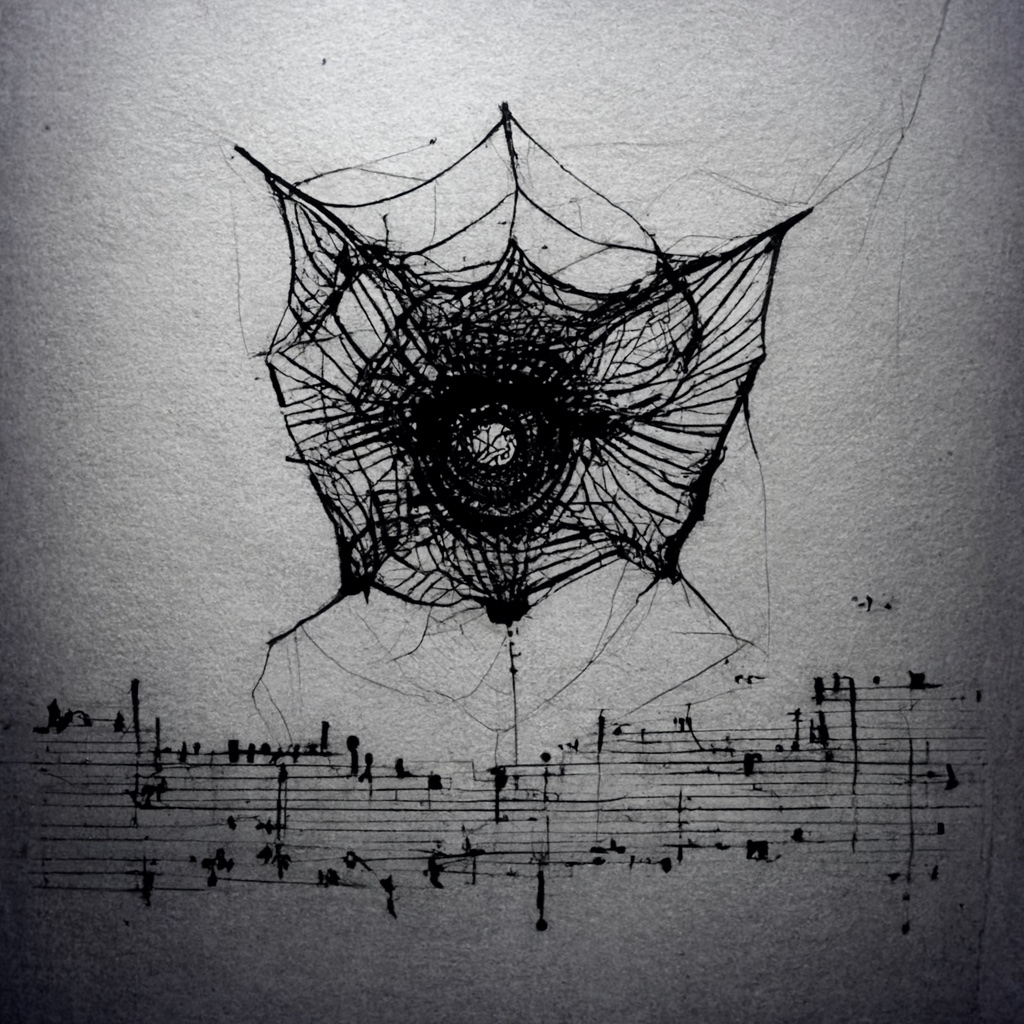 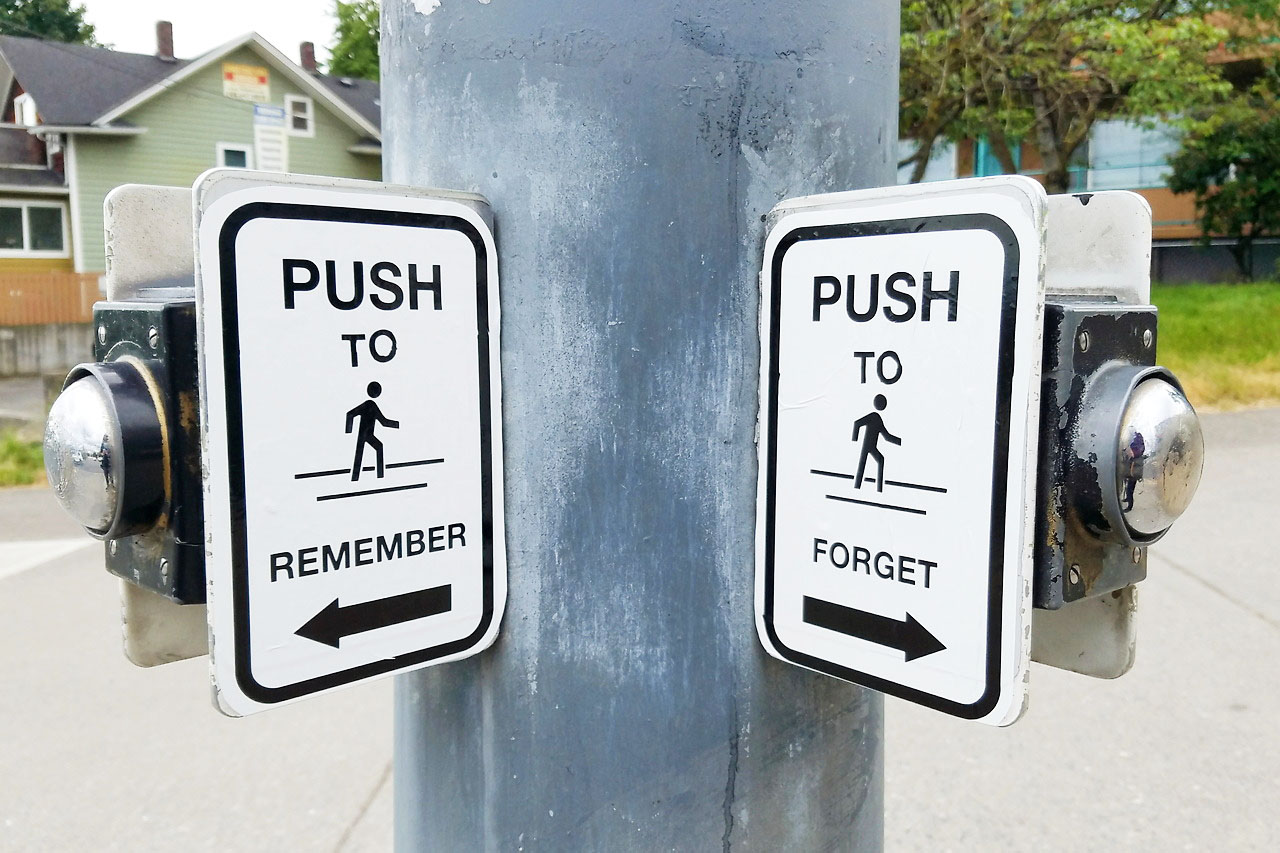 with April Soetarman and Lee Beckwith 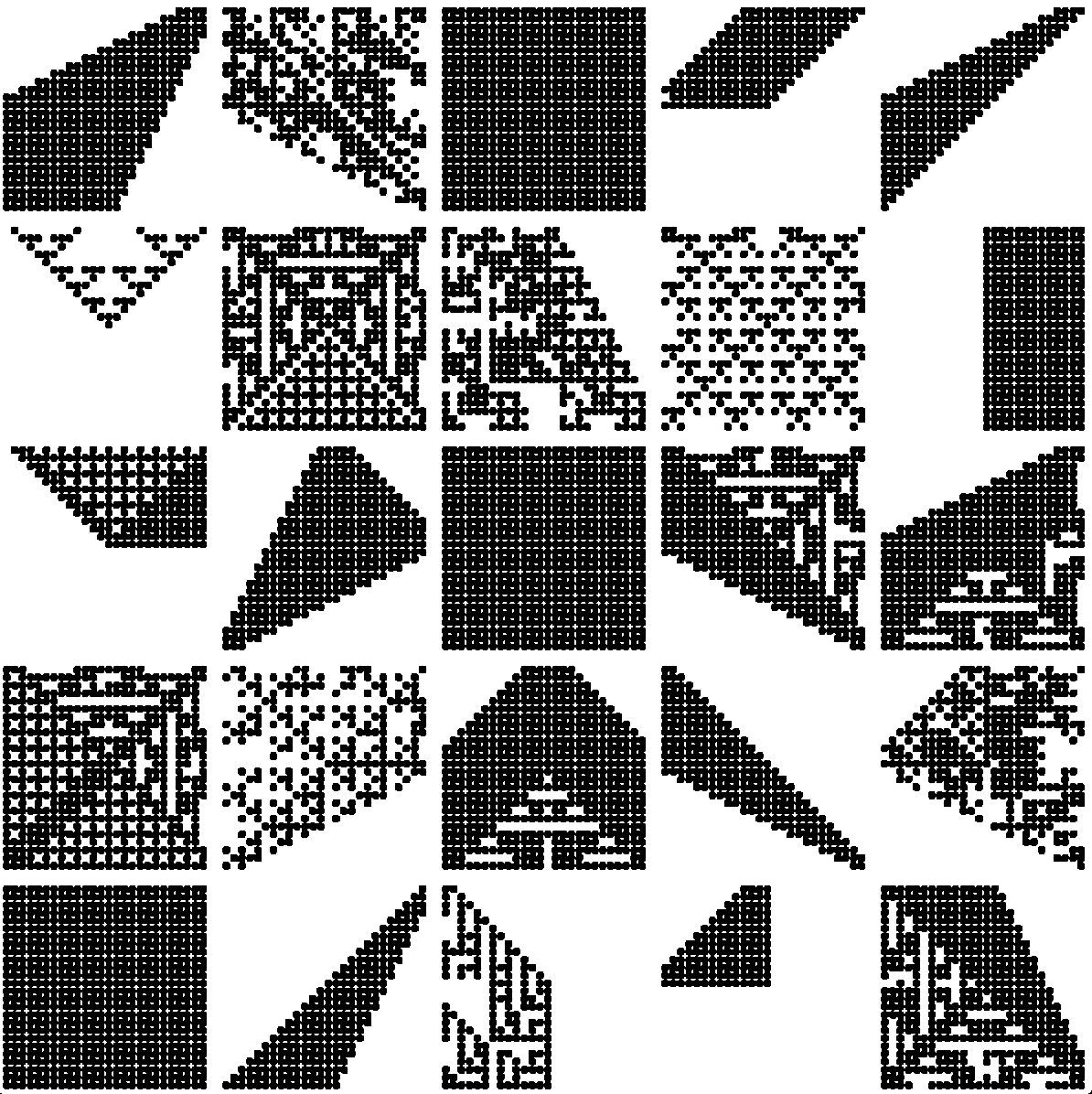 with Murilo Polese and Yadira Sanchez 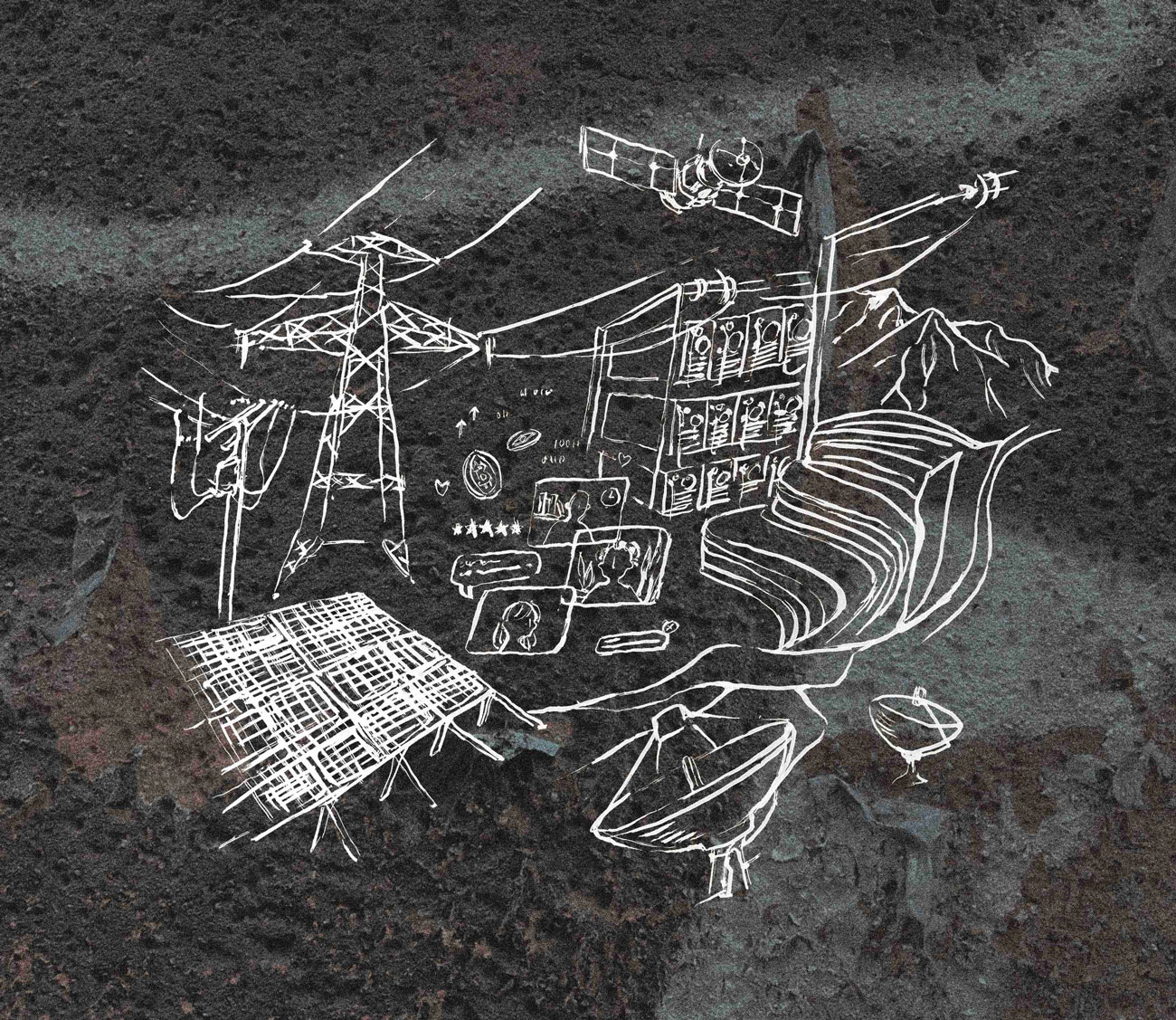 Teaching and Learning as "PRIMITIVE HYPERTEXT"