As the summer heated up, we thought about play. How can play help us express our many selves and redefine our relationships? Participants joined us this summer season to study play through the lenses of poetry, video games and math.

with Lawra Clark and Blake Andrews 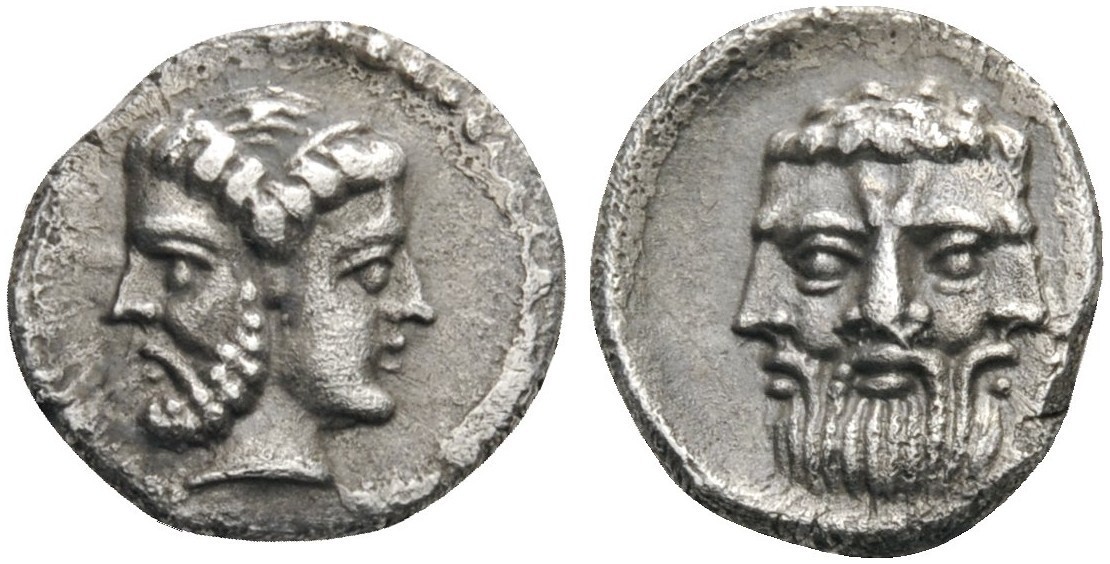 Me, Myself & I? Meditations on Mirrors, Thresholds, and Selves 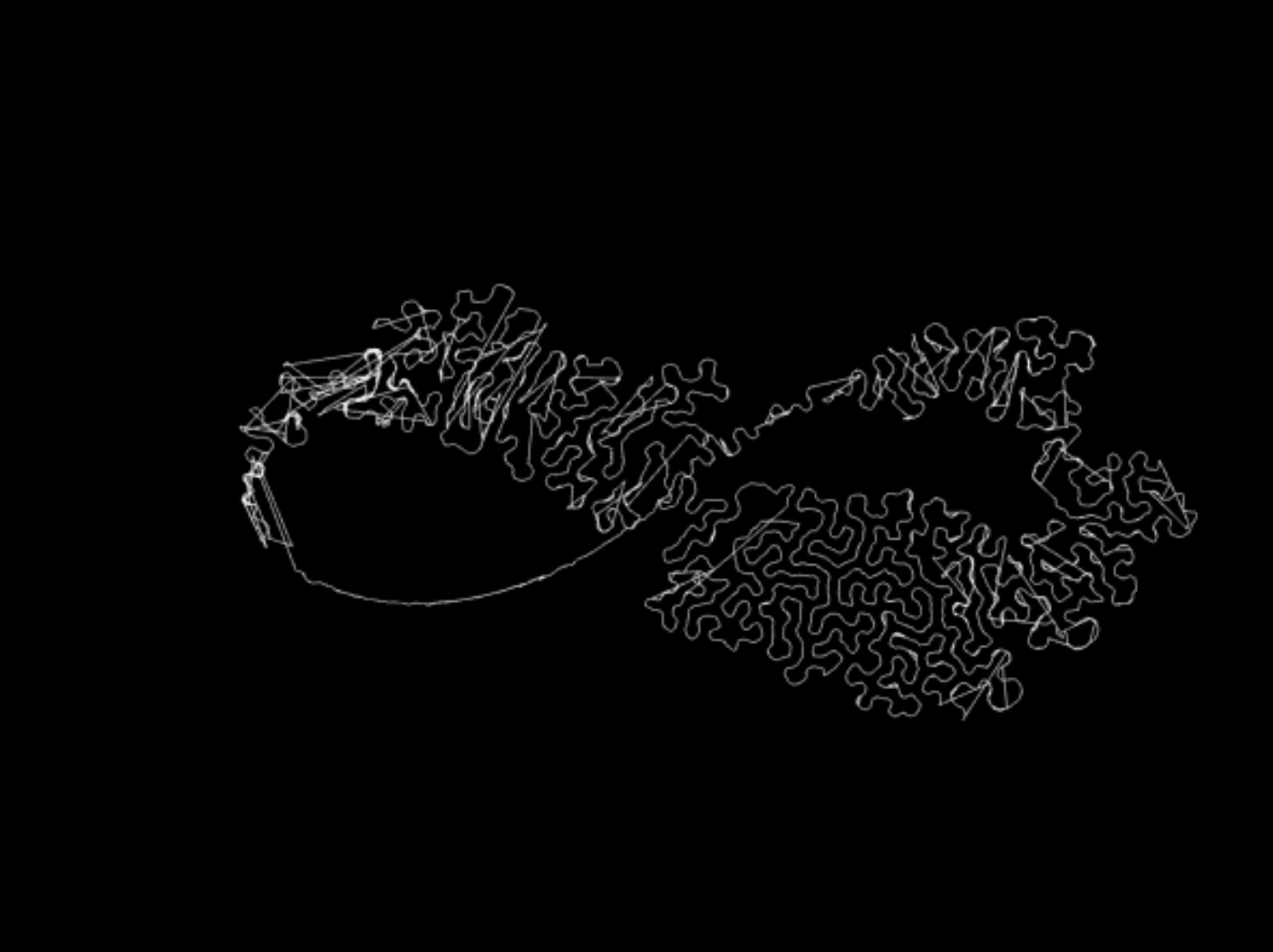